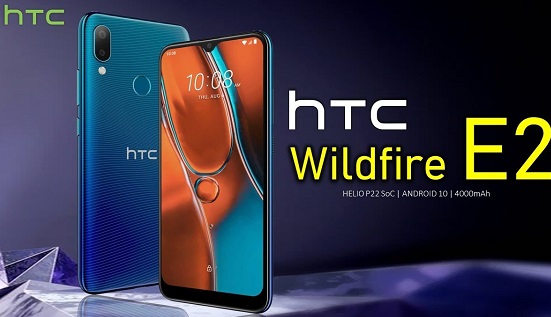 HTC Wildfire E2 finally goes on sale with specs like twin rear cameras and Mediatek Helio P22 chipset. The HTC Wildfire E2 Price and Specs Take a look at the full report below for more features on this smartphone!

Last month, the company released HTC Desire 20 Pro with a fantastic battery and a fashionable design. And now, according to the latest news, the Taiwan firm finally opened the sale for their HTC Wildfire E2 after the official announcement. Notably, the new handset comes with a waterdrop-style notch, features dual rear cameras, and two distinct colour options. Scroll down for more details about the specs of HTC Wildfire E2 below!

Thee HTC device receives power from a MediaTek Helio P22 SoC, paired with 4GB RAM. In addition, there is a 128GB of onboard storage that is expandable via microSD card (up to 128GB). On the software front, the dual-SIM (Nano) HTC Wildfire E2 runs on Android 10. Meanwhile, about the display, HTC Wildfire E2 specs feature a 6.21-inch HD+ (720×1,560 pixels) IPS display with a 19.5:9 aspect ratio and 271ppi of pixel density.

For photos and videos, the HTC smartphone arrives with a dual rear camera setup at the back setup. It houses a 16MP primary sensor with an f/2.2 lens and a 2MP secondary sensor. Moreover, there is an 8MP selfie camera sensor at the front, with an f/2.2 lens. Talking about the capacity, the HTC machine carries power from a 4000mAh juice box supporting Charging 10W. Besides, the phone measures 158.4×75.9×8.95mm and weigh 173.5 grams.

As for what we know, HTC Wildfire E2 is now up for sale in various markets. Concerning a price, the HTC Wildfire E2 price starts at $118 ~ Rs. 8, 827. Stay tuned and updates more words from us! 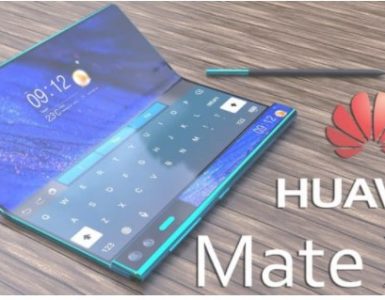 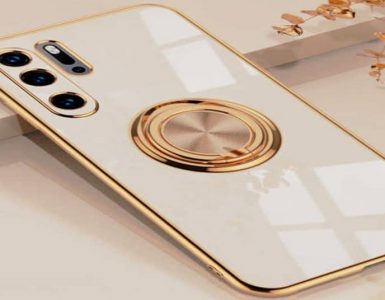 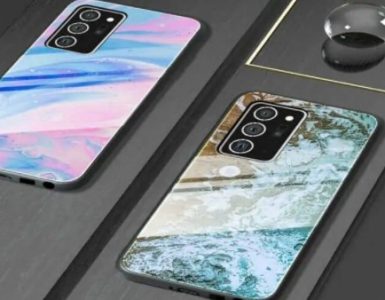