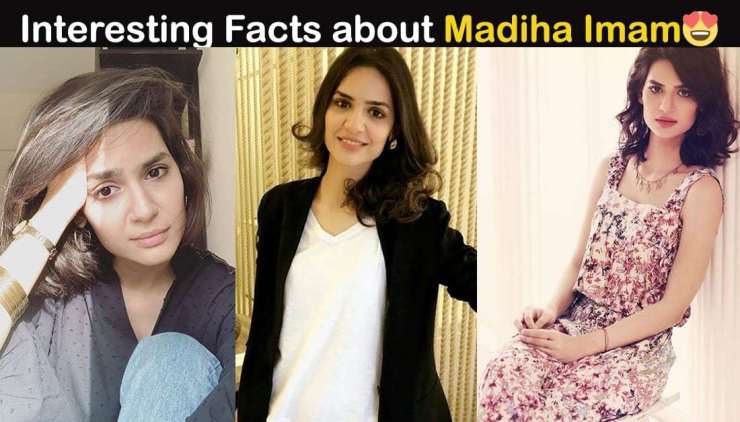 Madiha Imam is an amazing Actress and she has proved her acting skills not only in Pakistan but across the border as well. She has worked in a Bollywood film, she worked a host and she is an amazing Pakistani drama actress. Her multi-talented skills are loved by her fans. She is a perfect combination of beauty with brains. Madiha has performed brilliantly as Raima in drama serial Muqaddar opposite Faisal Qureshi. also, She has performed the role of a brave and bold girl perfectly. Here we have complete Biography of Madiha . Let’s dig in to know about the life of lovely actress Madiha Imam. 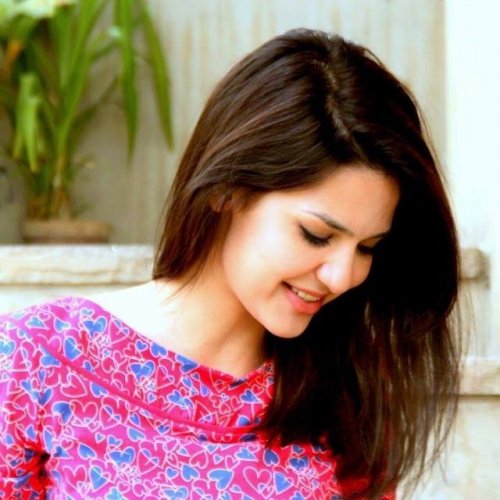 Madiha was born in Karachi and  lives with her family in Karachi. She has a younger sister but no one in her family belongs to the showbiz industry.

Madiha started her career as VJ, she hosted many shows. After that, some entered into acting and also worked in Bollywood. Let’s have a look at her showbiz journey. 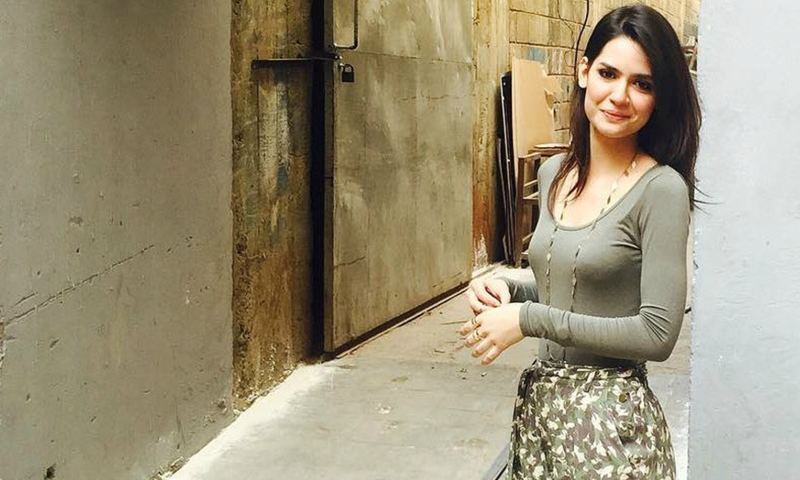 Madiha Imam started her showbiz career in 2011 as a VJ. Due to amazing skills, she hosted MTV channel show MTV Select. After this show, Madiha got a chance to host various shows including Bheja Fry and MUSIK Top Ten.

her talent and beautiful looks, Madiha was offered a role in a drama in 2013. Thus she started her acting career in 2013 and then this amazing actress increased her fan following day by day with her hard work. Madiha Imam got major recognition after her Drama serial Dhaani opposite Sami Khan. After Dhaani, She got fame for her drama serial “Mera Rab Waris” opposite Danish Taimoor. in addition, Madiha Imam appeared in GEO TV drama serial Muqaddar as Raima opposite Faisal Qureshi along with Haroon Shahid and Ali Ansari. Fans just love her acting skills in drama serial Muaqaddar and she has done a brilliant job.

In 2017, Madiha Imam made her Bollywood debut with the film “Dear Maya”. She performed a supporting role in the movie. She has worked with Manisha Koirala and Shreya Chaudhary in the movie Dear Maya. 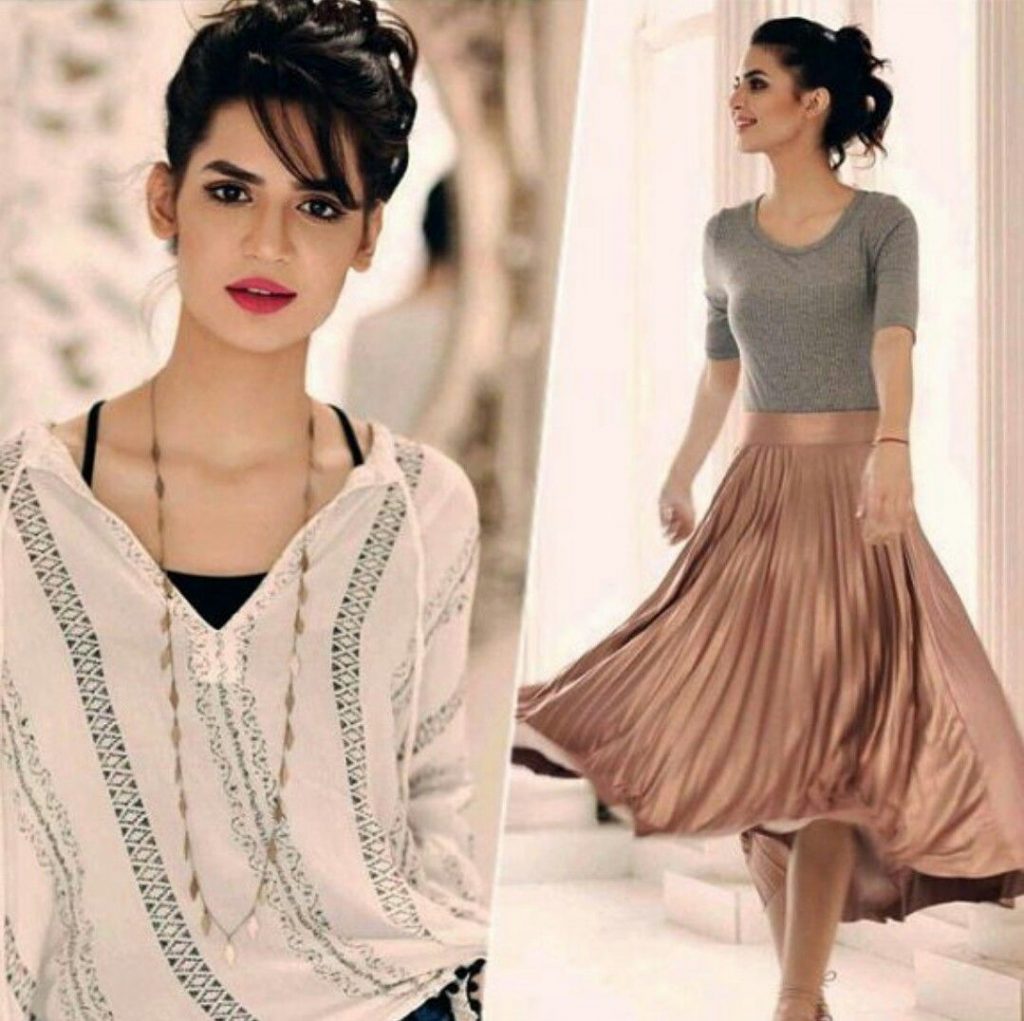 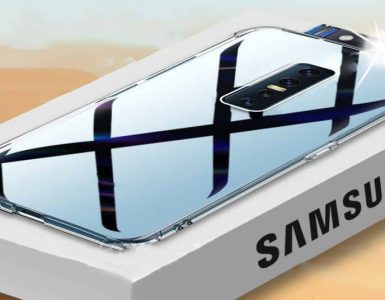 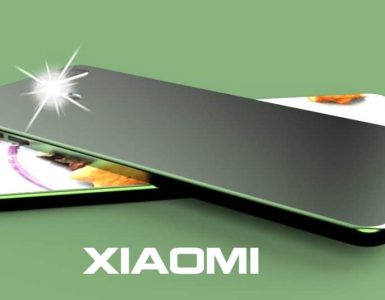 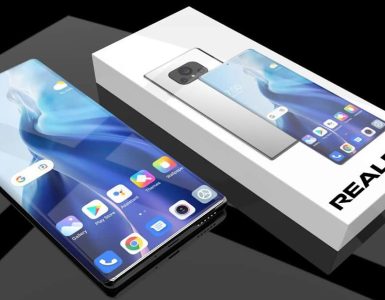