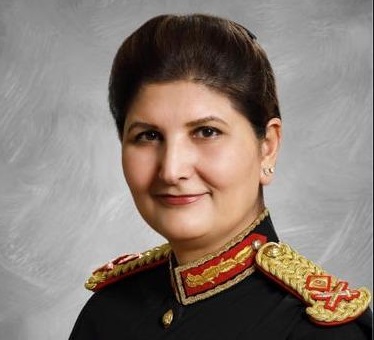 RAWALPINDI, Pakistan: Major General Nigar Johar has been promoted as Lieutenant General, becoming the first female officer of Pakistan army to be promoted to the rank.

In a statement on Tuesday, the Inter-Services Public Relations (ISPR) said that Major General Nigar Johar is the first female officer to be promoted as Lieutenant General.

The ISPR said that the officer has been appointed as the first female Surgeon General of the Pakistan army. 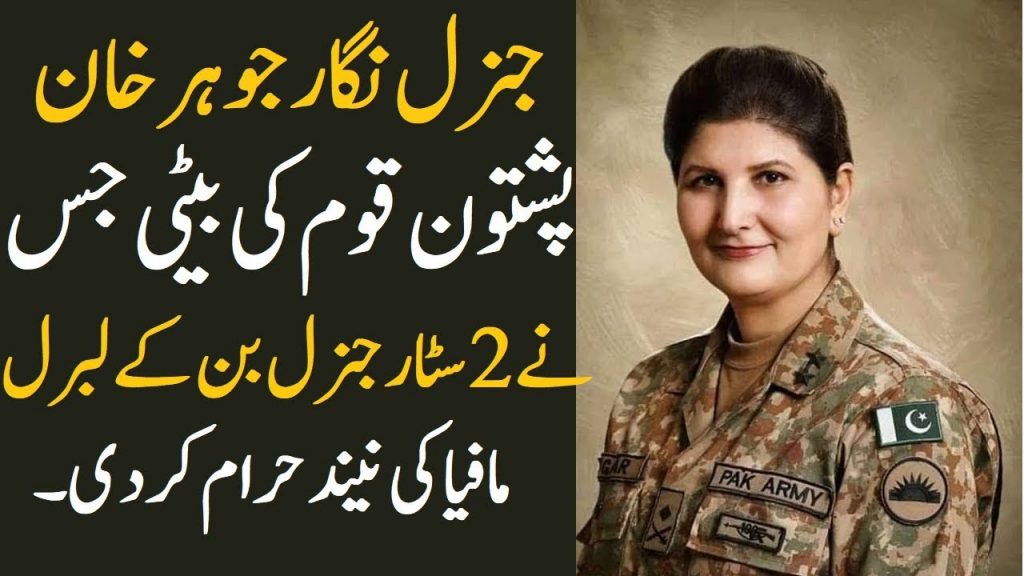 Johar was born in Panjpir village in the Swabi District of Khyber Pakhtunkhwa province to a Pashtun family. Her father, Qadir, was an army colonel who served in the Inter-Services Intelligence (ISI). … Her uncle, Mohammad Aamir, is a retired army major who also worked for the ISI. 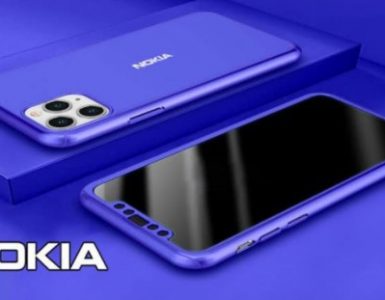 Nokia Note 2 Pro 2021: 12GB RAM, 8500mAh Battery! Have a nice day now we are greeting a very Special Nokia device. Nokia is planning to launch a new Note 2 Pro 2021 smartphone in the Market. According to our legit... 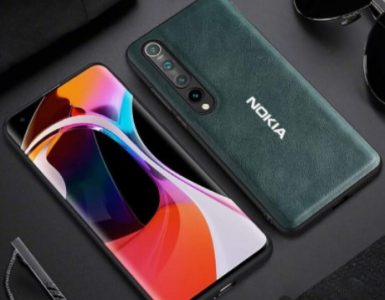 Nokia E7 Max Premium: 108MP cameras, 8000mAh battery! Hello Friend, here we have good news for all smartphone lovers and for those people who love to use Nokia devices. According to our various source, we got to know... 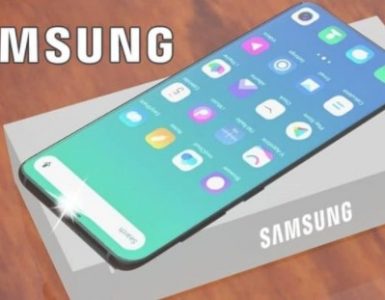