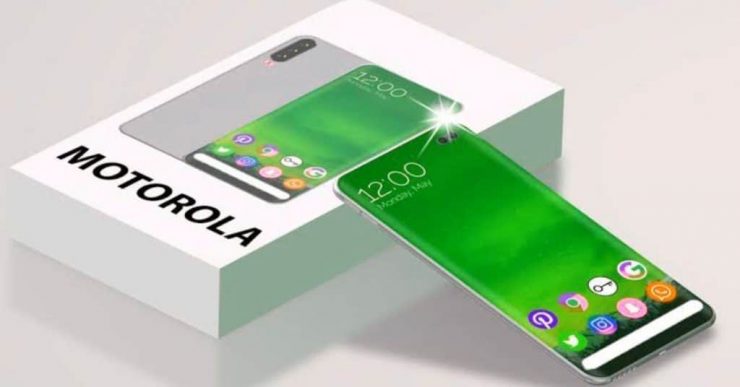 A new Motorola Capri smartphone is about to launch with specs like a 5000mAh battery and Qualcomm Snapdragon 460 SoC. Check the full article below for more details on the Motorola Capri today!

A few weeks ago, the Motorola company launched the high-end Motorola Moto G 5G and Motorola Moto G9 Power handsets. These devices come out with a large battery capacity and impressive design. Now, the company is reportedly gearing up to launch a new mid-range smartphone with a battery similar to the Motorola Moto G 5. So far, the device has also appeared with the model number XT2127-1/ XT2127-2 on the FCC.

So far, we know the Motorola handset is coming with a 5000mAh juice box with 19W fast charging and can be 4G-only. Let’s talk about the hardware of this phone! In detail, the Motorola monster draws power from the Qualcomm Snapdragon 460 chipset. On the other side, the Motorola Capri specs flaunt a 6.5-inch IPS LCD with a resolution of 1080 x 2400 pixels. Furthermore, the borderless waterdrop notch on the screen has a saturated pixel density of 270PPI and a 20: 9 aspect ratio.

Why don’t we move to the memory department? The Motorola machine can arrive in 4GB or 6GB of RAM and 64GB/ 128GB of in-built storage. Taling about an optics system, the Motorola Capri camera packs a quad -lens set up on the rear. It comprises 48MP primary lens + 8MP ultra-wide angle shooter + 2MP macro snapper and 2MP depth sensor. Meanwhile, the front camera is a single 8MP lens for taking captures and video calls. Besides, the software on this device can be Android 11. Read Motorola Razr 2020 Price, Specs, and Release Date

According to internal information, Motorola Caprii is going to launch in February 2021. Additionally, the Motorola Capri price falls around Rs. 9, 999 ~ $136. What do you think about the Motorola device? Leave us a comment on your opinion!