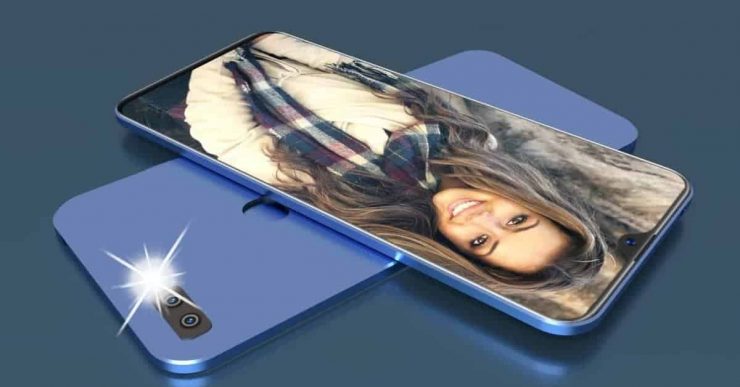 From what we heard, Motorola is going to launch its new handset dubbed Motorola Defy with 48MP Triple cameras, 5000mAh battery soon. Catch more details like on this Motorola Defy Price in Pakistan and Release date device right below!

Motorola announced a partnership with UK-based phone maker Bullitt Group earlier this year. Now, the first product from the collaboration is reportedly heading to the market under the name Motorola Defy (2021). Based on the name, this device is going to be the first Defyphone since 2012, accompanied by a solid body and similar internal hardware like the Motorola Moto G Stylus.

First of all, let’s start with the display. In detail, the Motorola Defy Specifications carry a 6.5-inch IPS LCD screen with 720 x 1600 pixels resolution. Besides, this Motorola device comes with an aspect ratio of 20:9 and a Corning Gorilla Glass Victus protection. Battery-wise, the Motorola Defy handset rocks a 5000mAh battery box that supports fast charging 20W. Furthermore, the Nokia handset is coming to run on Android 10 as the operating system.

How about the hardware of the device? Under the hood, the Motorola handset takes power from the Qualcomm Snapdragon 662 chipset. Are you looking for the memory department? The Motorola device packs 4GB of RAM and one ROM option: 64GB of inbuilt storage (Unexpandable). Let’s move on to the optics system! The Motorola Defy camera packs triple lenses on the back. It consists of a 48MP primary lens + 2MP secondary sensor + 2MP depth shooter. Back to the front, this smartphone rocks a single 8MP lens for taking selfies. Other connection Specifications include Wi-Fi, Bluetooth, GPS, NFC, USB Type-C 2.0,…