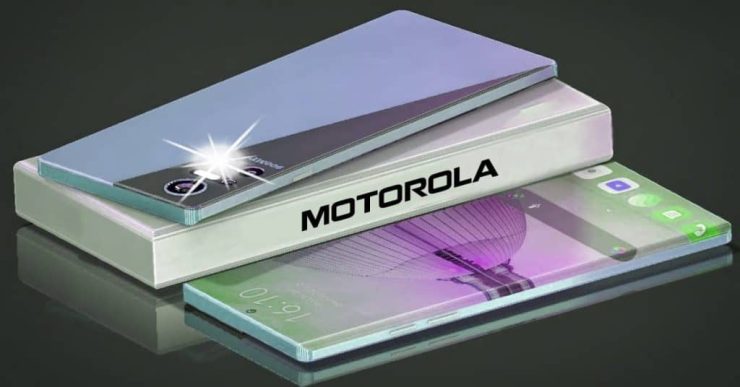 Moreover, this smartphone comes with a pixel density of 270ppi and has a tall 20:9 aspect ratio. Under the hood, the Motorola handset gets power from the Qualcomm Snapdragon 662 chipset. As for the memory system, the Motorola device arrives at 4GB/ 6GB of RAM and offers two variants: 64GB and 128GB ROM. On the other hand, the Motorola machine runs on Android 11 as the operating system. How about the optics department?

Currently, the arrival and pricing of the Motorola Moto G31 are yet to be approved. Hopefully, the brand is going to launch this device at the end of 2021 or early 2022. Besides that, the Motorola Moto G31 price in Pakistan should begin around $210 ~ Rs. 19, 999. What do you like most about this Motorola monster? Drop us your opinion in the comment section below!