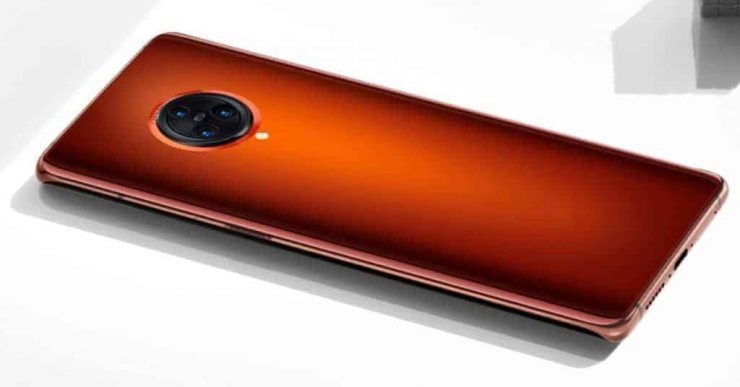 Let’s kick off the fight between the Samsung Galaxy S20 FE 5G vs. OnePlus Nord with 12 GB of RAM and 48 MP cameras! Find out which one will be the winner right now !! 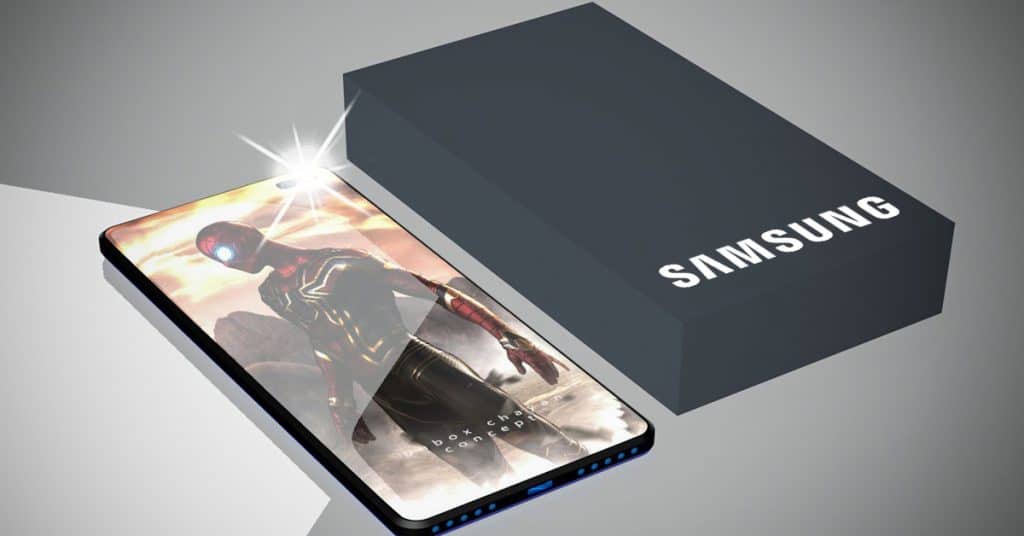 Regarding battery capacity, the Samsung phone houses a massive 4500 mAh battery case, while the OnePlus beast carries a 4115 mAh power box. As a result, the OnePlus smartphone gains another point in these rounds.

Both smartphones are now available to be purchased. Regarding the cost, the estimated price for the Samsung Galaxy S20 FE 5G can start at around $ 549 ~ something in the range of R $ 2, 799. On the other hand, the estimated price for the OnePlus Nord can start in the range of $ 379 ~ something like R $ 1, 932. Which one do you prefer between these two devices? Share your opinion with us by leaving a comment below and stay tuned for more news at any time! 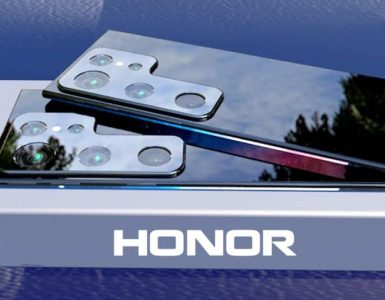 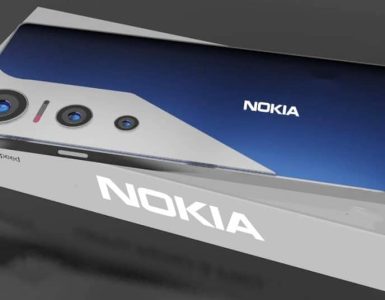 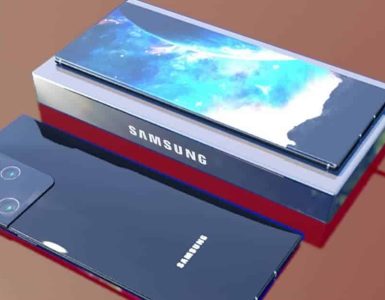