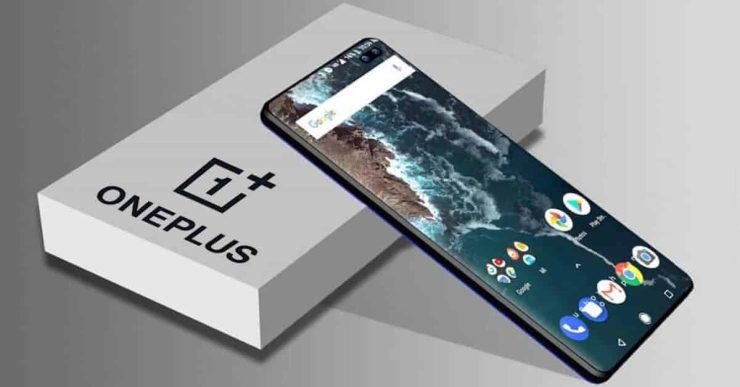 OnePlus Nord N300 is a big hit in the market with its high Specifications and reasonable Price in Pakistan. Moreover, Oppo A77s comes with an impressive camera department. Firstly, let’s take a look at the display. In detail, OnePlus Nord N300 packs a 6.56-inch IPS LCD with 720 x 1612 pixels. Furthermore, Oppo A77s Specifications flaunt a 6.56-inch IPS LCD with a 720 x 1612 pixels resolution. Hence, each team gets one point due to the same display features.

Conversely, the Oppo monster ships 8GB of RAM and 128GB of inbuilt storage (upgradable to 256GB). Consequently, the Oppo team gets the point this time. Let’s move to the optics system and battery capacity! The OnePlus Nord N300 cameras bring a dual 48MP + 2MP lens at the back setup. This smartphone features a single 16MP lens for taking selfies and video calling. Furthermore, the Oppo A77s cameras comprise a dual 50MP + 2MP rear sensor. Moving around the front, this device houses a single 8MP lens for capturing selfies. In addition, the OnePlus and Oppo devices carry a massive 5000mAh energy box for the battery. The Oppo phone scores a goal with a better optics system in the last round. 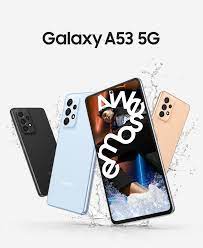 our new stylish smartphone Samsung Galaxy A53 5g is already available in the Market at an adorable price with respect to their awesome specifications like 8GB RAM, Four back cameras, 5000 mah battery, 6.5-inch display... 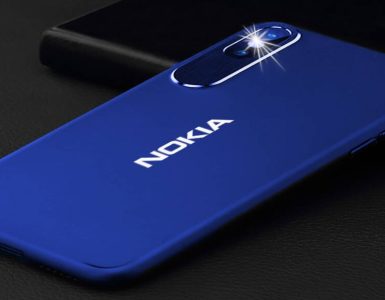