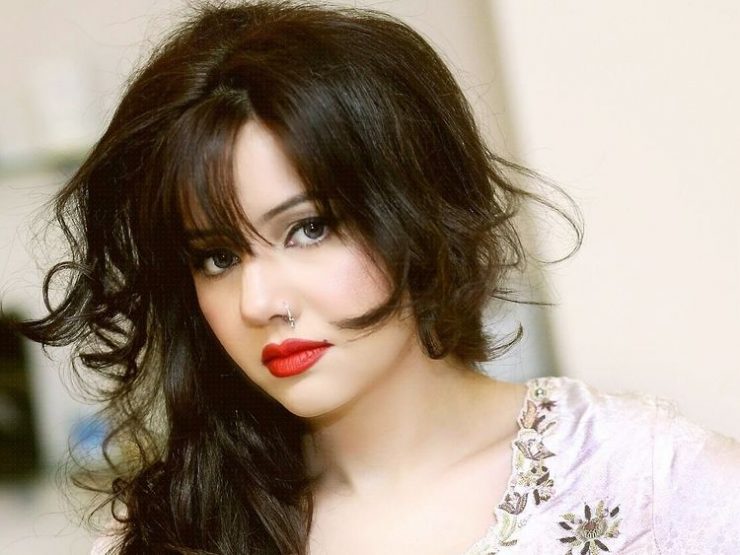 Rabi Pirzada Biography, Entertainment in Pakistan is the fuel for several. Pakistan’s entertainment industry has provided many names that have become global icons and global names. Some for their supersonic skills in front of the camera, while others with a set of skills back to the camera.

One name that has achieved popularity and projection over the last couple of years is Rabi Pirzada. No, she is not a young actress, nor new to the industry. Let us take a comprehensive look into the controversial life of Rabi Pirzada.

Date of Birth and Education: 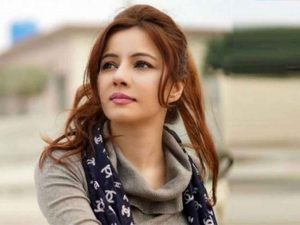 She was Born on 3rd February 1992, Rabi Pirzada is a 27-year-old former Pakistan model, actress, and singer. Her birth city being Quetta, Pakistan, Rabi had an important schooling time. Being a topper in her class, after completing her high school, Rabi Pirzada went on to do her Bachelors’s degree in Computer Science.

After achieving her degree, she also worked as a software engineer intern. Not satisfying her academic hunger, Rabi enrolled herself in an MBA program but left it only after two semesters. That was the time when Rabi Pirzada understood she didn’t want an average life and wanted to join the showbiz industry.

Rabi Perzada was born into a quietly conservative Muslim family. Rabi was born in the Quetta cantonment area because of her father, Major Humayun Pirzada, who was posted in Balochistan. Her mother is an academician and an architect as well. Rabi Pirzada also has two brothers.

At the tender age of 18, Rabe Pirzada married a family friend named Tahir Shah. Tahir too was an ex-army man who also maintained a business. The couple has two beautiful children together. 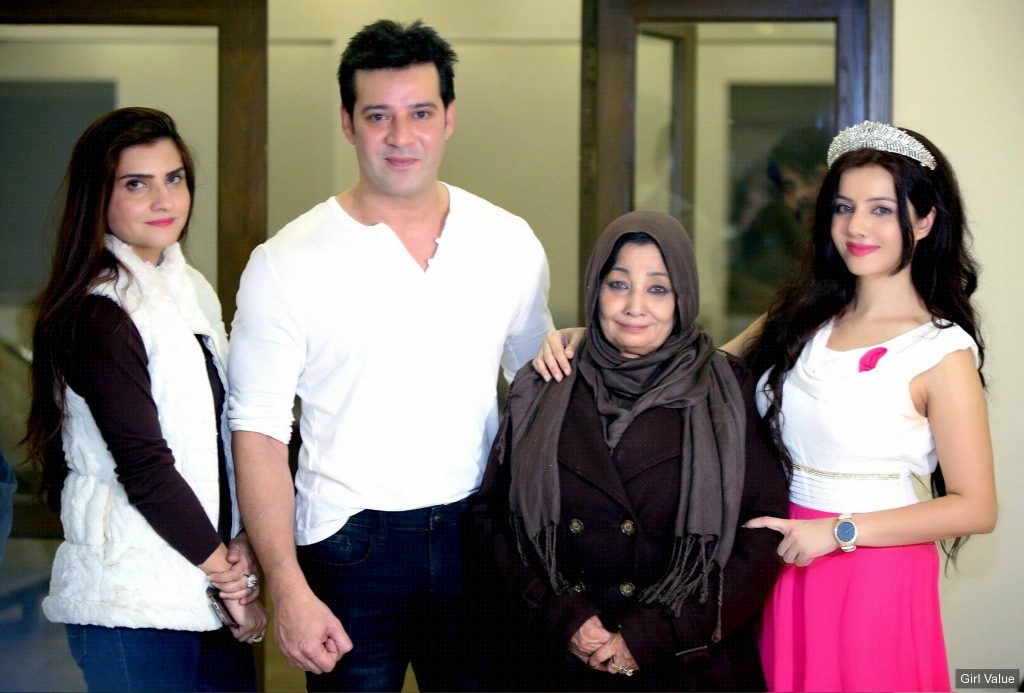 In 2004, Rabi Pirzada began her career as a singer. Her first album hit the market in 2005 titled ‘Jadoo’. A few of her songs including ‘Daadi Kuri’, ‘Mujhe Ishq Hai’, ‘Jadoo’, and ‘Kisi Ke Ho Ke Raho’ earned her decent fame. After failing to cope with her field of Computer Science, Rabi knew she needed to try her luck in the entertainment industry. Since childhood, Rabi was excited about singing and dancing. And with her good looks, it wasn’t impossible to turn it into a career.

Furthermore, her career as a singer never really hit it off. After her album, she vanished from the scene for a handful of years. Prominently turning as a TV show host in 2015, hosting ‘Friendly Opposition’, ‘Weekend With Rabi’, and in 2018, ‘Noor Bibi’.

In 2018, Rabi Pirzada finally made her cinematic debut with actress Meera Jee in the movie Shor Sharaba, which was an enormous flop on the box office.

Apart from discussions, which we will shed light on later, let’s tell you about the likes and hate of Rabi Pirzada. Rabi is an avid foodaholic who loves eating fast food, especially burgers and pizzas. She also loves biryani.

Rabi has a mistress of different hobbies – of which her favorite are painting, horse riding, and swimming. She is no firm girl, as she takes a strong interest in Karate and Taekwando. Rabi Pirzada has always been spoken about the atrocities being committed in Indian Occupied Kashmir as well, making it to many protests.

Rabi Pirzada also owns her own gallery in Lahore titled after her own name. Pirzada is an extreme outrider who loves riding her bike for the thrill. She also owns dozens of reptiles which include snakes, lizards, and crocodiles – which we will explain later.

Rabi Pirzada Biography has remained full of discussions. Sadly, the last controversy in her life changed her complete outlook of the world, from which we will begin.

In November 2019, Rabi Pirzada’s personal pictures and videos were leaked on the internet. In the videos, Rabi was seen in uncompromised positions, filming her ordeal, which spread virally like wildfire.

People began sharing the videos and pictures, while also taking jabs at Rabi Pirzadda for filming them in the first place. This also stirred debate around the isolation of people. Rabi later informed that she had previously sold her phone which was breached and her personal data was leaked.

Once Rabi was reduced globally, she came to terms with the fact that it happened. From there on, she pledged her life to the path of Islam, dropping the showbiz industry completely. Rabi Pirzada even launched a complaint/case with the FIA.

Many, on the other hand, maintained that Rabi Pirzada had leaked the videos herself, as a gesture of attention-seeking. But, we seldom think that was the reason for the breach.

Before her life-changing experience, in 2017, Rabi Pirzada had an online scrap with Bollywood actor Salman Khan. She frivolously analyzed the Bollywood actor for promoting ‘criminal activities’ in his movies.

Also, in 2019, Rabi Pirzada again locked horns with an Indian, this time the Prime Minister of India, Narendra Modi. Rabi posted a video with her pet reptiles, which holds a number of dangerous snakes, a crocodile, and other lizards, and threatened to release them on Modi. She criticized him for the harsh treatment of Kashmiris in the Indian Occupied Kashmir.

When Rabi Pirzada published the videos of her reptiles, she was taken to task by the Wildlife Department for caging wild animals and using them as props.

After Rabi Pirzada’s world changed in 2019, since then, she has changed herself too. She now claims she prays 5 times a day. Rabi, after dropping showbiz, went for Umrah right away, in a bid to wash her sins. Today, Rabi claims she has seen the light and everything she did was upon the acts of Allah. So now, all she wants to do is please the Almighty. 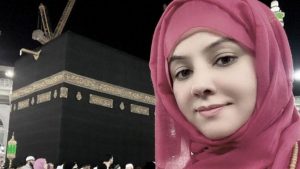 Currently, Rabi Peerzada does a live show on her own YouTube channel titled ‘Ramadan Kareem with Rabi Perzada’. As per her Twitter bio, rather of a singer, she is now a ‘Naat khwaan’. Rabi Pirzada still has a tremendous audience with 235k Twitter followers and 33k YouTube subscribers.

The rise and fall of Rabi Pirzada is a story to remember. This also teaches us the importance of privacy and how one incident in our lives can change everything. Rabi has spent 11 years remaining in front of the public’s eyes.

It’s all about Rabi Pirzada Biography, drop your views about the article in the comment section or in the shape of Emoji given at the end.