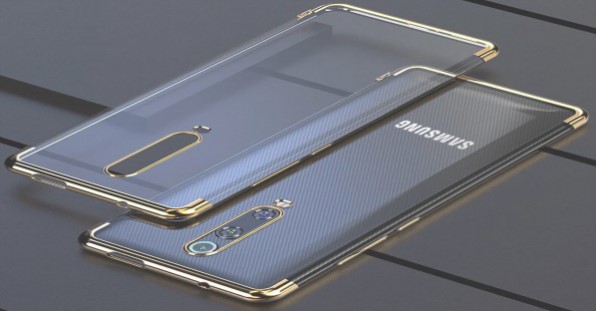 Samsung Galaxy F41 2020 comes 6GB RAM and offers two variants: 64GB and 128GB ROM with gets Power from the Exynos 9611 Chipset. All the information provide the Samsung authority. Just Reading the full content and Collect all the information.

It’s an Upcoming smartphone, not available in the local market. But, the Samsung Galaxy smartphone will hit the market as soon. As far as we know, the Indian e-Commerce giant Flipkart announced that the Samsung Galaxy F41 is going to be launch on October 8 at 5:30 PM IST (midnight UTC) as the first smartphone in the lineup. When officially launch we try to update our website.

Especially, we explain Samsung smartphone camera. The camera is a very strong sector. World able that the Samsung Galaxy F41 handset arrives in three lenses. So, this camera on this phone which you will love to have. It consists of a 64MP primary lens + 8MP ultra-wide shooter + 5MP depth snapper. Not only that, it has a single 32MP snapper for taking selfies and video calling.

At this time Samsung is the Best Brand. This Samsung Galaxy F41 2020 comes with a large 6.4-inch Super AMOLED Infinity-U with a resolution of 1080 x 2340 pixels. About this phone, has a Corning Gorilla Glass as for display Protection. So, all the parts are very strong.

We will share information about the Battery, the Samsung Galaxy F41 device carries an amazing 6000mAh juice box supporting fast battery Charging. It will allow you to use it for a longer time for its huge powerful Battery. Once you charge it, it will give you a long time service.

Now we are sharing Samsung Galaxy F41 as per the memory, the Samsung smartphone ships with 6GB of RAM and two versions of 64GB/ 128GB of in-built storage (dedicated slot). It’s completely Up to you which one you want to use. We explain other parts of this smartphone, the Upcoming Samsung flagship gets power from the Exynos 9611 Chipset.

It is a Full Android version handset, the software is working on this device can be Android 10, upgradable to Android 11. Many more Update connectivity options. Does it have a Fingerprint sensor? Yes, this phone comes with a rear or under the screen fingerprint reader for better security.

Dear smartphone Lover’s, you planning to order this one? If you want more information about Samsung Galaxy F41, just Contact us. 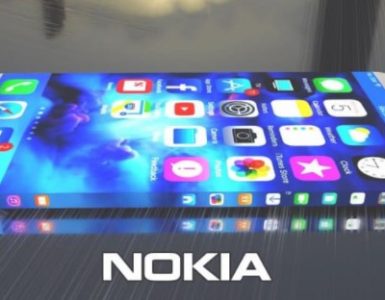 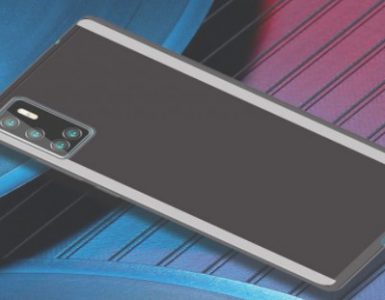 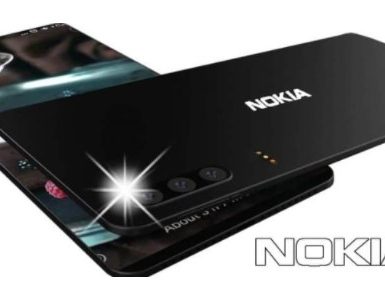