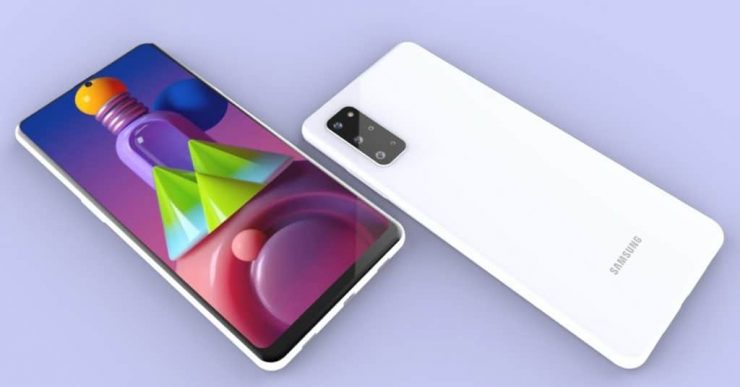 Samsung Galaxy M62 is about to Release with a 7000mAh battery, Exynos 9825 chipset, and 8GB RAM. the Galaxy M62 Price in Pakistan and Other Important look details below!

Last year, the South Korean company already succeeded in launching the Samsung Galaxy M31 series with a massive battery and gorgeous design. This year, this lineup is reportedly coming back better than ever with a brand new product that features an impressive battery capacity and excellent specs, dubbed Samsung M62. Moreover, this device with model designation SM-M62F/DS has appeared on the FCC database recently.

In detail, FCC unveiled that the Samsung Galaxy M62 handset is going to ship with a 25W charger and sports a USB-C port, 3.5mm headphone jack. The Samsung machine rocks a crazy 7000mAh energy box. Besides, on Geekbench, the Samsung beast comes with Exynos 9825 chipset. How about the memory department and software of this smartphone? In software-wise, the Samsung device boots the latest Android 11.

On the other side, the Samsung flagship offers 8GB of RAM and 128GB or 256GB of internal storage. Additionally, there is expandable storage up to 512GB. Take a look at the design! About the display, Galaxy M62 specs flaunt a 6.8-inch Super AMOLED with a resolution of 1080 x 2400 pixels. Furthermore, this phone has a bezel-less screen with a punch hole layout, having an aspect ratio of 20:9. As for the optics section, the Samsung Galaxy M62 camera can rock a quad-lens set up on the back. It includes 64MP primary lens + 12MP ultra-wide shooter + 5MP macro snapper + 5MP depth sensor. Around the front, it has a single 32MP lens for taking selfies.

Information about this Samsung beast hasn’t still been revealed. So we expect to see Samsung Galaxy M62 in February or March. Regarding the cost, the Galaxy M62 price in Pakistan may start at Rs. 31, 990 ~ $436. Stay tuned and updates more details of this smartphone from us! 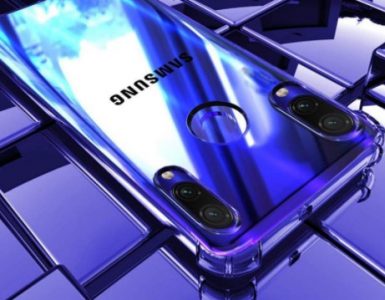 Let’s talk about the next upcoming smartphone of Samsung Brand. We got to know Samsung is going to launch a new Samsung Galaxy Xcover 5 smartphone on the World mobile market as soon as possible. So, the upcoming Samsung... 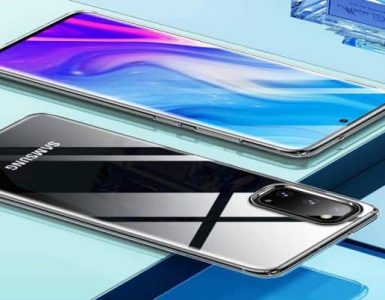 Samsung Galaxy M52 is coming with incredible Specifications such as massive 12GB RAM, 256GB internal storage, 7500mAh battery that is going to hit the market soon. Take a look at the Samsung Galaxy M52 Price in Pakistan... 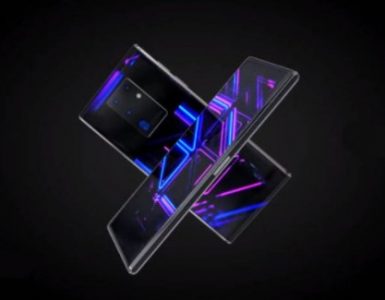 Hello everyone. How are you? Welcome to our website that we share with you about a Samsung Upcoming Smartphone. According to the latest news, Korean Company is about to launch Samsung Galaxy S50 Ultra 2022 flagship is...