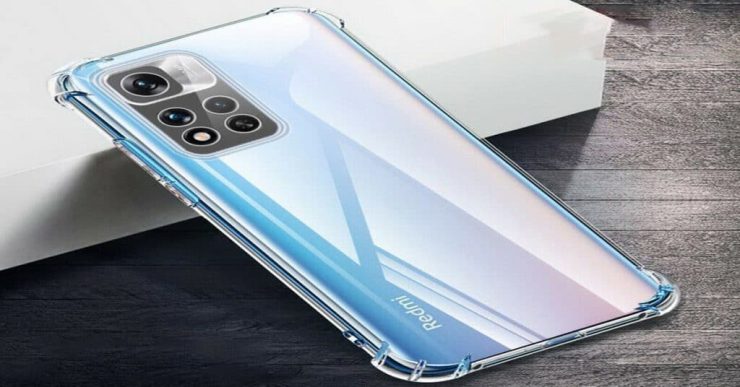 Xiaomi 11i HyperCharge is about to land in the domestic market with Specifications like 108MP triple cameras, 8GB RAM. For more information on this smartphone, scroll down!

In May 2021, the Chinese brand launched the Xiaomi Mi 11i with a fantastic 108MP primary camera and a long-life battery. This January, the tech company is launching a new handset dubbed Xiaomi 11i, which might confuse people a bit with a similar name. Notably, the Xiaomi handset is going to debut with a 5160mAh battery cell and new supercharge technology up to 120W. Let’s take a look at the Xiaomi 11i HyperCharge now!

With 120W fast charging, the Xiaomi device battery can reach 100% in 15 min (advertised). As for the display, Xiaomi 11i HyperCharge Specifications flaunt a 6.67-inch AMOLED with a resolution of 1080 x 2400 pixels. On the other hand, this Xiaomi smartphone screen has a tall 20:9 ratio aspect and Corning Gorilla Glass 5 protection. Furthermore, the Xiaomi 11i HyperCharge camera packs triple sensors on the rear.

It consists of a 108MP primary lens + 8MP ultra-wide sensor + 2MP macro shooter. This Xiaomi device rocks a 16MP front-facing shooter by talking about selfies and video calls. Under the hood, hardware-wise, the Xiaomi phone takes power from the MediaTek Dimensity 920 5G chipset. On the other side, the Xiaomi flagship arrives in various storage options: 128GB/ 6GB RAM, 128GB/ 8GB RAM, and 256GB/ 8GB RAM (expandable). Last but not least, this Xiaomi phone works on Android 11 based on MIUI 12.5 E as the operating system.